Juliet’s most recent theatre production was DAY OF THE LIVING devised with Director Amy Draper and Composer/Lyricist Darren Clark. It opened at the Royal Shakespeare Company June 2018 and is published by Oberon Books.

Ayotzinapa Mexico, 2014. Forty-three teacher training students are violently abducted at gun point. They are never seen again. No one is brought to justice. DAY OF THE LIVING is an anarchic, musical tribute to life and the Mexican spirit with urgent global issues at its heart.

DAY OF THE LIVING is Inspired by the fight for justice for the abducted Ayotzinapa teacher training students and the thousands of murdered and disappeared in Mexico.

THE STAGE; “Its flurry of colour, spirit and celebratory verve at first belies, but gradually reveals, the obscenities of the cartel-related crimes it describes”

STRATFORD UPON AVON HERALD; “Day of the Living threatens to blow minds and break hearts with its gob-smacking blend of Mexican folklore, Day of the Dead imagery, song and dance used to tell the unbearably tragic story of the night 43 students from Ayotzinapa Teachers’ College disappeared in Iguala, Mexico, in 2014” 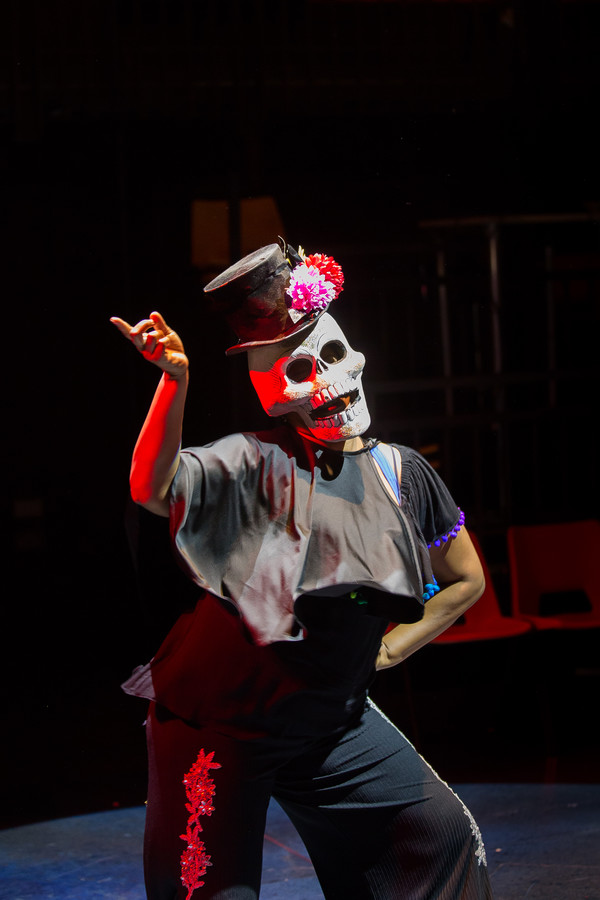 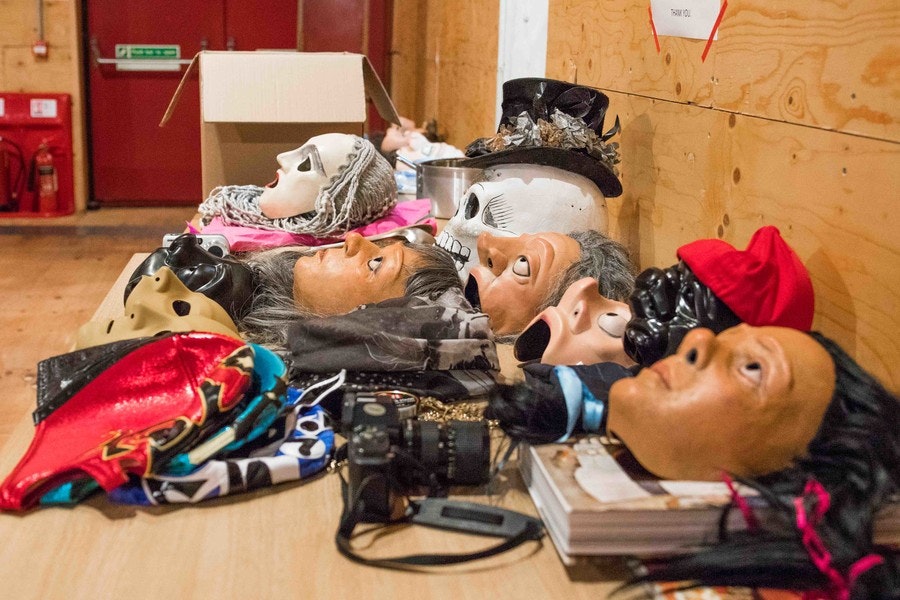 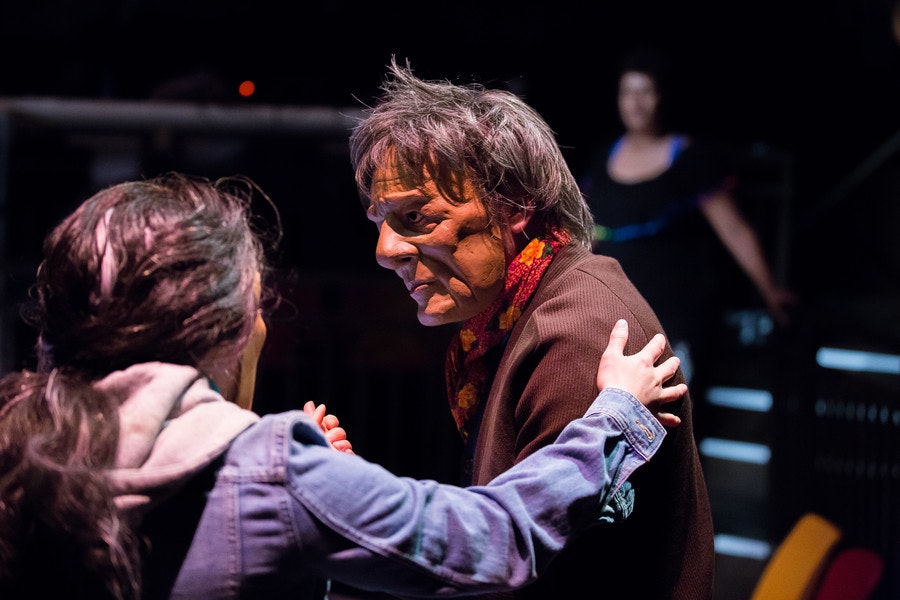 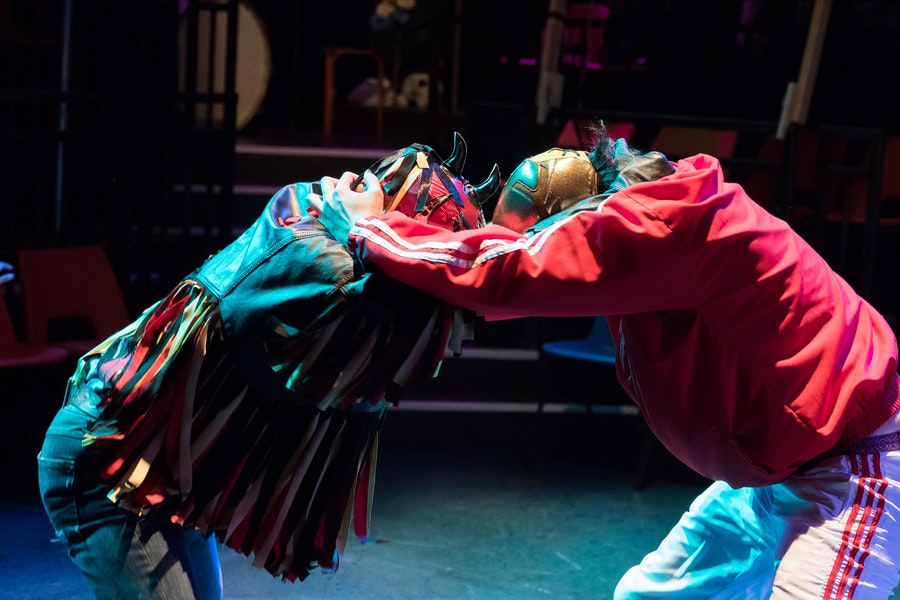 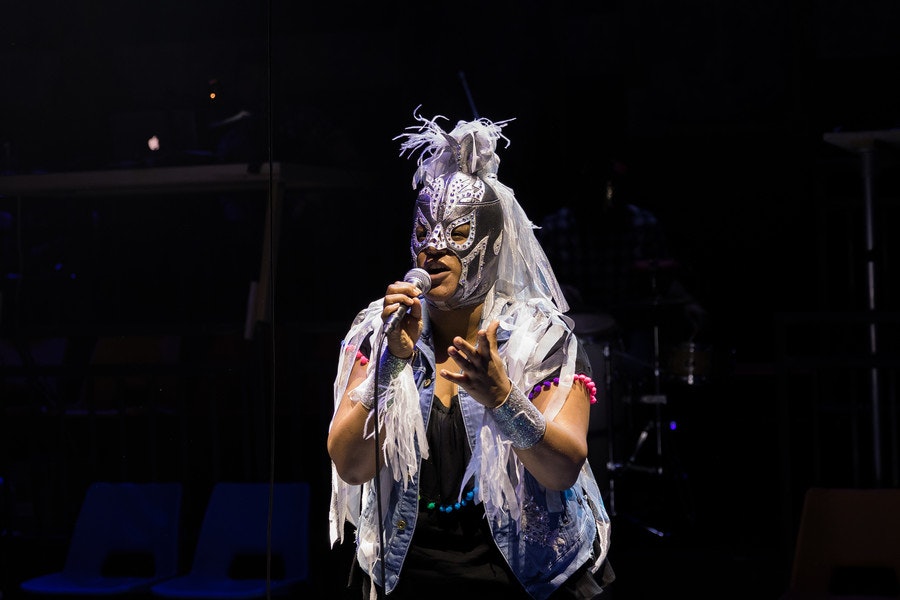 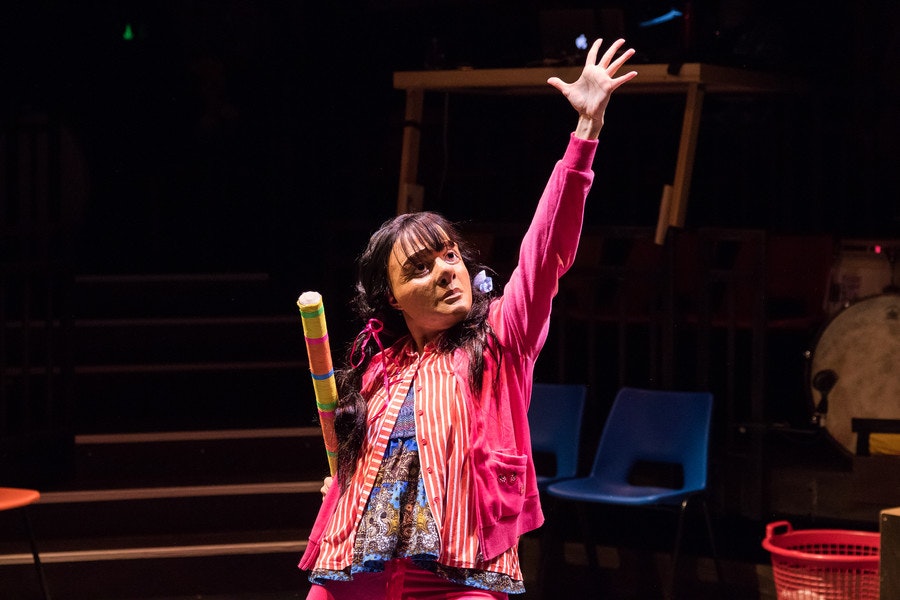 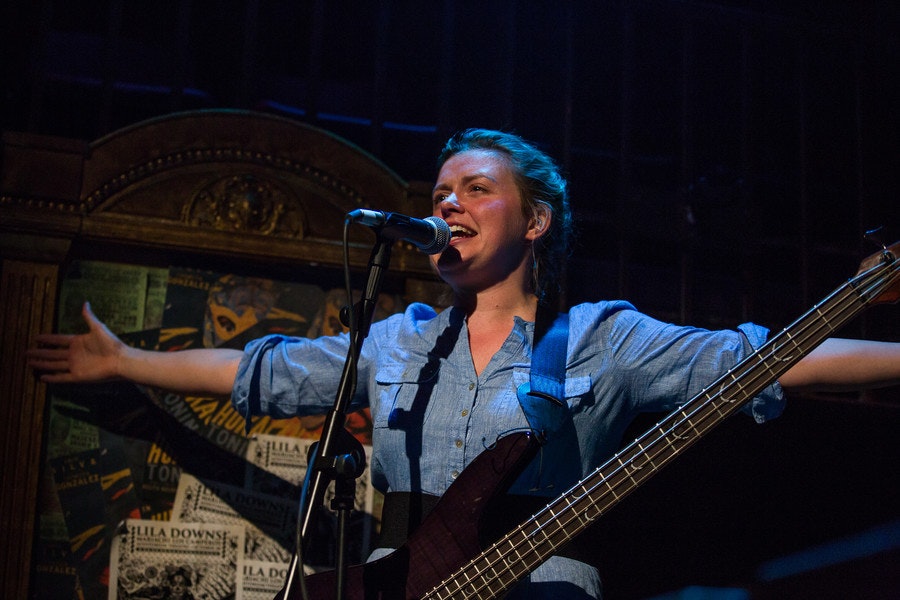 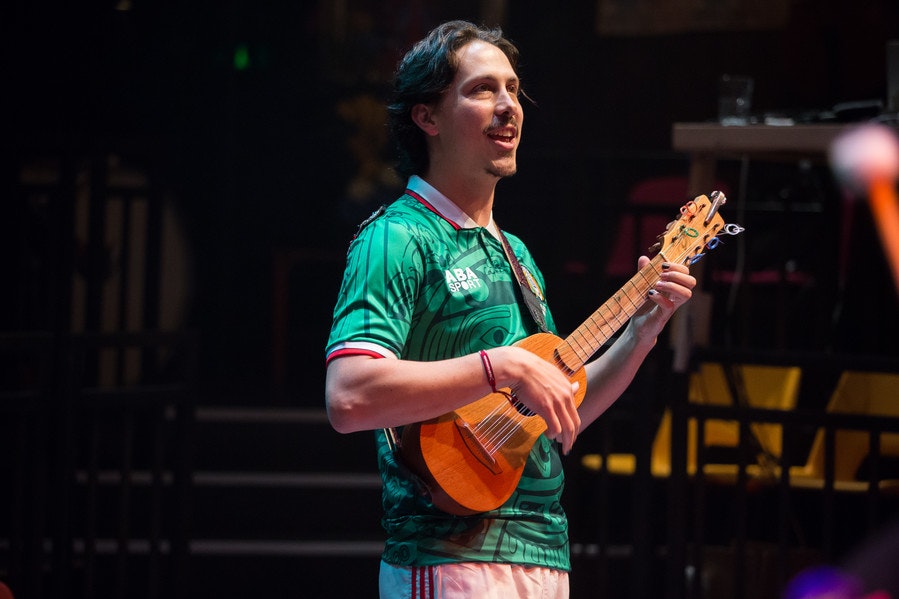 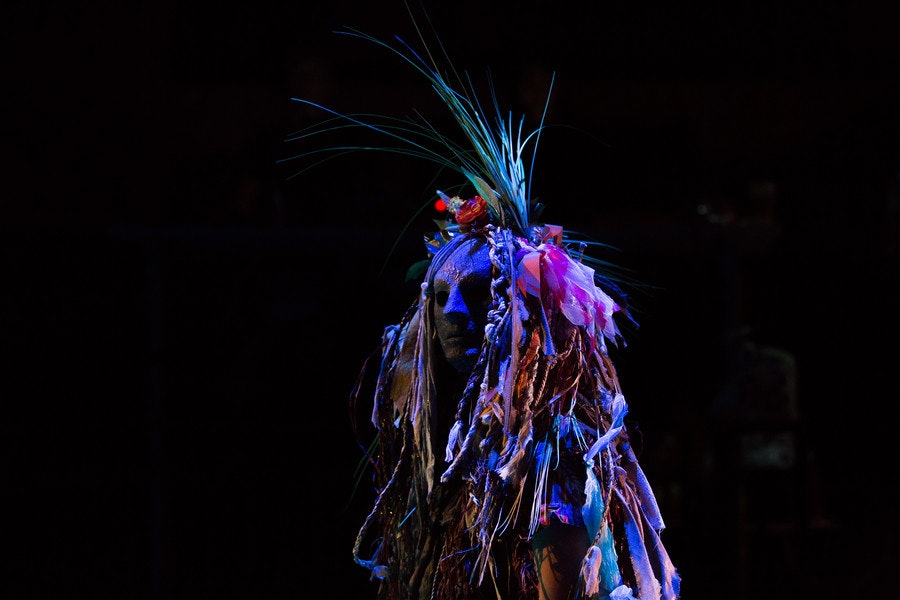 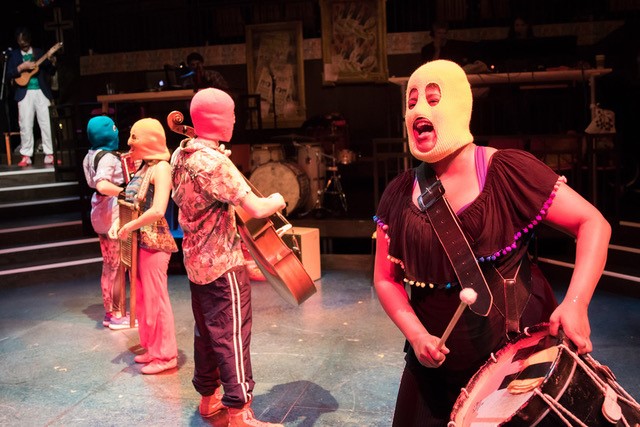 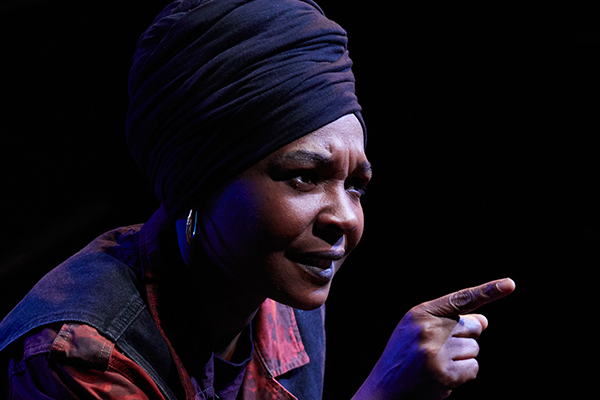 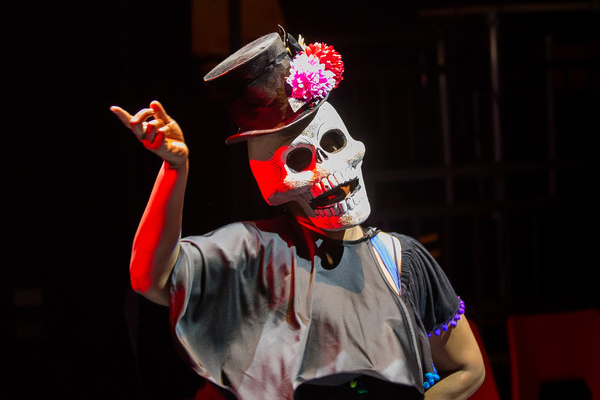